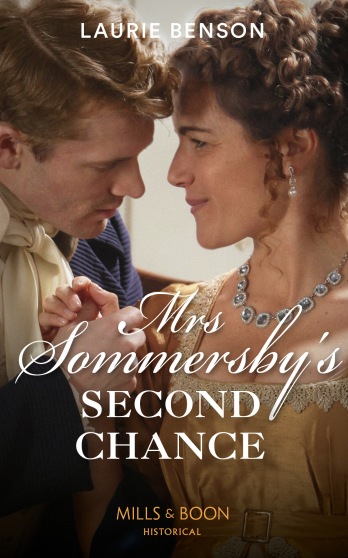 Mrs Sommersby’s Second Chance
She’s played Cupid for others
Now she’s met her own unlikely match!
The final book of The Sommersby Brides quartet. Widowed society matchmaker Mrs. Clara Sommersby thinks self-made businessman William Lane is just the man for her neighbor’s overlooked daughter. He’s successful and confident, if emotionally distant, until suddenly—shockingly—his attention turns to Clara herself! She thought her days of romance were over, but is this younger man intent on giving her a second chance?
*Rachel, it might be worth noting somewhere that this is a Seasoned Regency Romance. I know there is an interest in older (mature) heroines at the moment and Clara is in her forties in this story.
Purchase Links
Amazon: getbook.at/Sommersby
Barnes & Noble: http://bit.ly/2WKwAYA
Google Play: http://bit.ly/2KwLIHJ
iBooks: https://apple.co/2U9zg04
Kobo: http://bit.ly/2If7FsL
Waterstones: http://bit.ly/2UcAs7W
WHSmith: http://bit.ly/2XwEN3n 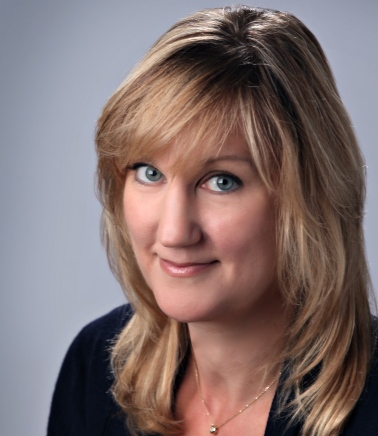 Author Bio –
Laurie Benson is an award-winning author who writes flirty and frisky Regency romances. She began her writing career as an advertising copywriter, where she learned more than you could ever want to know about hot dogs and credit score reports. Now, she is happy to put that behind her and spend her time writing stories that take her and her readers on a romantic adventure. When she isn’t at her laptop avoiding laundry, Laurie can be found browsing antique shops, going on ridiculously long hikes, or sitting in her car on the school pickup line. She lives with her husband and two sons in a house filled with testosterone—even her bunny is a boy. 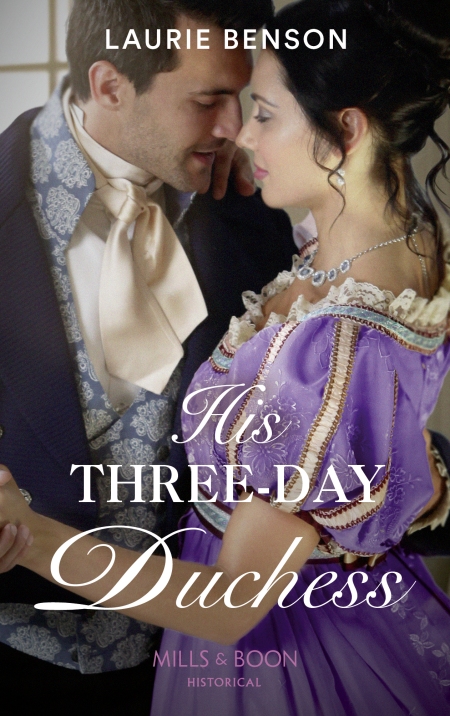 *Terms and Conditions –Worldwide entries welcome. Please enter using the Rafflecopter box below. The winner will be selected at random via Rafflecopter from all valid entries and will be notified by Twitter and/or email. If no response is received within 7 days then Rachel’s Random Resources reserves the right to select an alternative winner. Open to all entrants aged 18 or over. Any personal data given as part of the competition entry is used for this purpose only and will not be shared with third parties, with the exception of the winners’ information. This will passed to the giveaway organiser and used only for fulfilment of the prize, after which time Rachel’s Random Resources will delete the data. I am not responsible for despatch or delivery of the prize.
a Rafflecopter giveaway 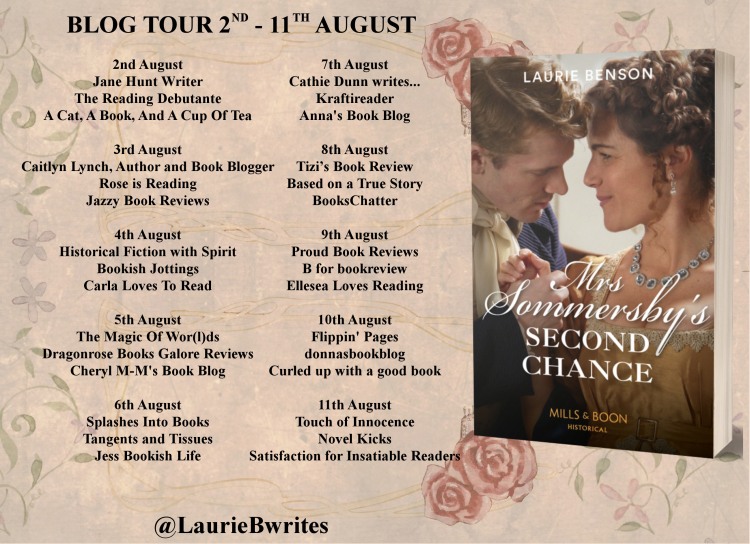 Widow Clara Sommersby has a secret and no desire to remarry. For years Clara was helpless to control her husband’s spending and recklessness with their finances, but since her husband passed away, she secretly purchased a hotel in Bath and hired her cousin Philip Edwards to be the manager. Through smart choices and hard work, she has turned it into a very popular and profitable venture, one she will not risk losing control of by marrying again!

William Lane meets Clara in the Pump Room while trying the waters. He has recently purchased a coffee house with his friend Hart, the Earl of Hartwick and they learned that there is hot mineral spring in the basement. Now after visiting the Pump Room and seeing how many people “take the waters” he believes that they could convert the coffeehouse into a spa, that is if he can find investors and can convince the owner of the hotel next door to sell to him. Lane has secrets of his own and while he is completely enchanted by Clara, he doesn’t believe he has time or room in his life for a serious relationship.

Clara and Lane end up meeting again when he comes to her rescue while she is out walking her puppy, Humphrey. Lane has a way with puppy and offers to train him. Thus begins their friendship. Clara is convinced she is too old for Lane and Lane is convinced that he has no time for a relationship, but it doesn’t stop them from desiring each other – even as Clara tries to match-make Lane with her young neighbor. When Lane makes it clear the only woman he is interested in is Clara, she begins to wonder if it possible to have a second chance at love or if the cost is too high.

This was a very sweet story of two people with secrets and hurts in their pasts that make it hard for them to trust their feelings. The book is very well written, flows nicely, has wonderful secondary characters, sweet love scenes (a couple of kisses and only one very mild, very vague sex scene) and a very lovely HEA. This is the final book in the series, but it can easily be read as a stand-alone.

*I am voluntarily leaving a review for an e-ARC that was provided to me by NetGalley and the publisher.*