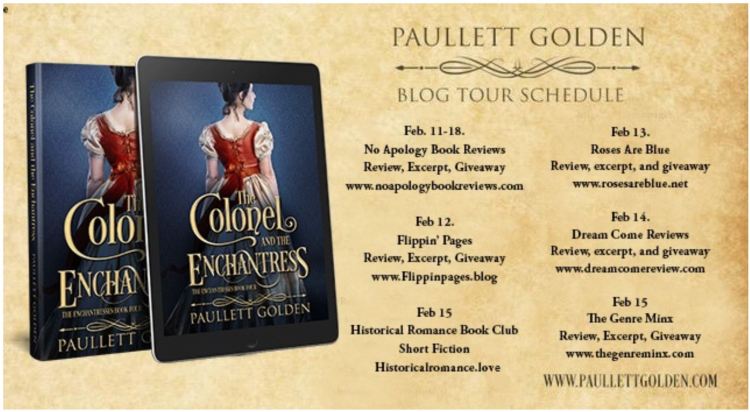 Lady Mary Mowbrah, daughter of a duke, fell in love with a man beneath her station. When he leaves for war, determined to earn her hand as a hero, she promises to wait for him, never dreaming the man who returns will be different from the man who left.

Colonel Duncan Starrett returns from war with honors, accolades, and a debilitating injury. As much as he still loves Lady Mary, he fears a future between them is now impossible.

This is the love story of Mary and Duncan as they forge a future from the shadows of the past.

Click on the Rafflecopter image below to go to the giveaway. If that doesn’t work, click on this link: http://www.rafflecopter.com/rafl/display/e81cec7d3/?

Colonel Starrett shivered. More men had died from exposure than battle, a harsher winter they had not seen. With white clouds for breath, they prepared to defend the frozen waters of the Lower Rhine. The horse pawed the iced earth, ready. He stroked Caesar’s neck, his hand trembling.

The enemy lined the opposite bank, muskets aimed, bayonets fixed.

Ignoring the smell of fear in the air, Duncan signaled his regiment with his saber.

Time slowed. Seconds stretched to infinity between spur and charge. Duncan’s attention funneled. He knew only the hoofbeats of his horse, the song of bullets, and his steady breath.

The cavalry hoofed alongside their field commander, an impenetrable wall of horse muscle and blades.

Convinced the Holy Spirit was on their side, the enemy marched across the frozen water.

Steel clanged and men cried as the dragoons broke the line at the river bank.

A moment of victory before it all went wrong.

Another line crossed the river, muskets aimed, bayonets fixed. Another line behind them. And another. His regiment, decimated by the cold, chattered their teeth along the river’s edge as they watched the endless onslaught of Frenchmen.

Retreat! The cry echoed through the ranks, the survivors running or fighting their way back to safety.

Duncan, one hand wielding his saber, the other holstering his Elliot pattern pistol, nudged Caesar to about-face. Without further encouragement, the horse turned and retreated, the whole of the allied troops doing likewise.

His one thought—get the men to safety.

A slap to his lower back broke his focus. He looked to either side, expecting to see one of his men. Leaning forward to quicken the pace away from the river, he felt a tightening pressure along his spine, warming as it twisted, a fire poker sinking into his flesh then tugging.

The scorch spread, hot and wet.

As he straightened, slowing his mount, he felt winded, the air knocked out of his lungs. He panicked, struggling to breathe.

Before him, arm outstretched, hovered an ethereal Mary. His Mary. His lady love. Even as he reached out to her, his head swam in a dizzying vortex. Their fingers touched as he slumped against Caesar’s neck.

If you are looking for a wonderful book that will make you smile, cry, and laugh all while warming your heart and letting you fall in love with the most amazing main characters you’ll ever read, this is the book for you.  In addition to the story itself, there is an outstanding prologue and epilogue that really starts and finishes the book perfectly.  The author has a writing style and word choices that put you right in the scene.  Your heart will pound and your breathing will increase as Duncan awakens to discover that he cannot feel his legs, then you’ll rejoice with him at each small step he makes toward his recovery – and throughout it all, your heart will swell when he thinks of ‘his Mary’.  This book just resonated with me and I can’t wait to have the time to read it again.

Duncan Starrett and Lady Mary Mowbrah met and fell in love in 1790 when she was sixteen and he was twenty.  Lady Mary is the daughter of a duke and Duncan is the youngest son of a retired army colonel.  Sounds like a doomed romance doesn’t it?  In a way, it is because her mother would never, ever approve a match between the two of them.  Lady Mary doesn’t care, she is ready to run away to Gretna Green and marry Duncan anyway, but Duncan is a very honorable young man and wants to prove his worthiness to be her husband.  Duncan’s solution is to buy a commission and serve in the army where he can earn rank and perform heroically.  Little does he know what that choice will cost him.

Five years later, Duncan returns home a very broken man.  Thinking Duncan isn’t long for this world, his parents send word to Lady Mary.  Mary dashes to Duncan’s family home – which is adjacent to her family home – and is shocked by Duncan’s condition and the medical care he’s received.  Mary refuses to think Duncan might die and does everything in her power to turn things around for him.

Duncan comes from a large, very loving family and Mary has always wanted that for herself.  She’d never had any show of human affection in her life until she met Duncan.  Her mother was cold, unfeeling and paid absolutely no attention to Mary – well, no good attention anyway.  All Mary ever received was criticism and complaint.  Oh!  How she wanted the family Duncan had – all that love, caring and sharing with each other.

Duncan and Mary have a lot to overcome and their HEA is hard-won.  Most of what they have to overcome is themselves and their feelings of inadequacy, but Duncan’s wounds are also a big obstacle.  I absolutely fell in love with both Duncan and Mary and it was also wonderful to be able to have visits with Sebastian and Lizbeth (The Earl and The Enchantress), Drake (Mary’s brother) and Charlotte (The Duke and The Enchantress), and Lilith and Walter (The Baron and the Enchantress).  Now, I can hardly wait for the next book in the series! 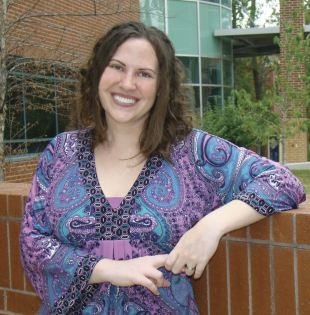 Paullett Golden is a Houston, Texas native who now divides her time between
Northumberland, England, and her hometown. She has been a university professor for over 20 years.

When an oncologist told her she had three months to live, she decided it was time to fulfill her dream of being a novelist. After defying the odds, she now focuses her attention on her writing.

Her debut novel has hit the Amazon bestseller list multiple times and has won a Reader Views Literary Award. She loves historical fiction of all kinds as a way to transport us to a different time and place. All research comes from authentic resources of the time and from scholarly and peer-reviewed articles from researchers specializing in the time. Though she may take liberties with the fictional aspects, she does aim for the fiction to reflect the mores, culture, laws, and environment of the time. When not writing, she can be found in her butterfly garden or on a race track.