A Nun For The Viking Warrior

Forced to wed the warrior

Falling for the man…

Noblewoman Amée Évreaux had pledged her life to God, until her father promised her in marriage to thundering Norseman, Jorund Jötunnson. After escaping her overbearing father, Amée vows never to fall under another man’s thumb, but her resistance to being Jorund’s wife turns to desire as she gets to know her intriguing new husband. For beneath his fierce exterior she’s glimpsed an unexpectedly pure heart. If only she can penetrate the fortress that surrounds it… 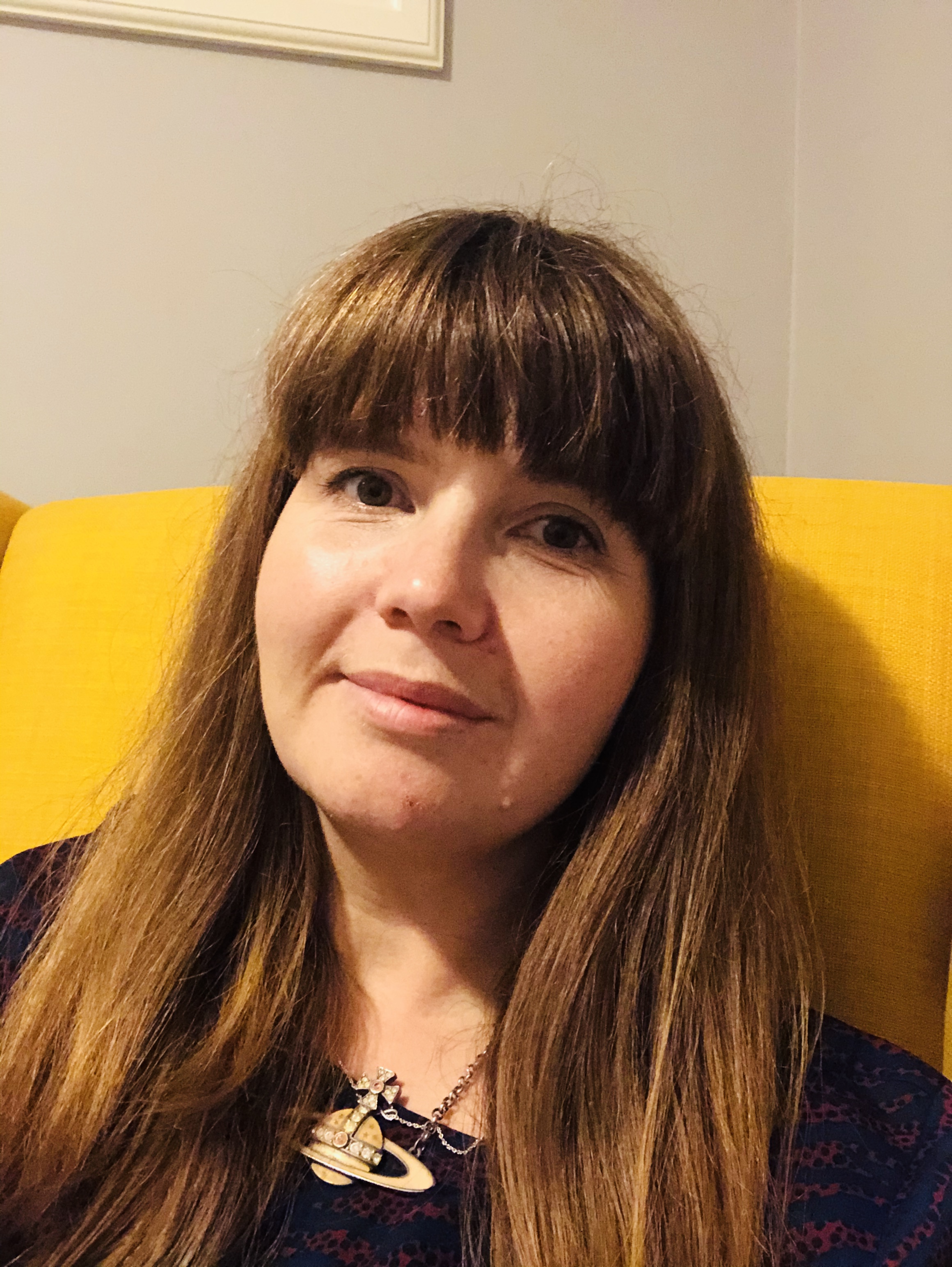 As a little girl, Lucy Morris was obsessed with myths and legends. She regularly escaped into the adventures of her imagination, with characters who were strong and fierce. Now fully grown she finds she can’t forget the stories plaguing her mind and has to write them down. A book by Lucy Morris will sweep you away on a historical adventure filled with vivid characters haunted by their pasts. Her books will have you flying through her pages, desperate to reach her characters passionately romantic happily ever after.

She lives in Essex, UK, with her husband, two young children, and two cats. She has a massively sweet tooth and loves gin, bubbly and Irn-Bru. A member of the UK Romantic Novelists’ Association, she was delighted in 2020 to accept a two-book deal with Harlequin after submitting her story to the Warriors Wanted submission blitz for Viking, Medieval, and Highlander romances.

Writing for Harlequin Historical is a dream come true for her and she hopes you enjoy her books!

A Nun for the Viking Warrior by Lucy Morris

When Amee Evreux entered St. Scholastica Nunnery she thought that she would finally get some peace, but her world is upended by the arrival of Jorund Jotunnson, a Viking warrior who has come to marry Amee as part of a treaty between King Charles and Jarl Rollo.

Despite her fears and misgivings, Jorund is a kind man and Amee finds herself drawn to him and begins considering a new life for herself. Jorund is also surprised by his immediate attraction to Amee and the more he gets to know her, the more he likes her and is convinced that he is not worthy of her. These two seem so right for each other, but past hurts and fears prevent them from truly opening up to the other, and insecurities and misassumptions keep them from sharing their growing feelings. It isn’t until Amee’s life is in jeopardy that they both realize what they stand to lose if they don’t trust the other!

This was a well-written, nicely paced novel with very likable characters and utilizes not only an underused geographical setting but a seldom-used timeline as well. The book has a little of everything, action, warm love scenes, jealousy, past hurts, insecurity, misconceptions and misassumptions, and finally a HEA complete with an epilogue. This author is new to me and while I enjoyed her writing style, I found the continued misconceptions and misassumptions to be dragged out for way too long. However, I did like the story, would recommend it, and will definitely be on the lookout for future books!