A knight’s enemy
Becomes his closest ally…
Knight Theo Glenville will do whatever it takes to discover who’s plotting against his King. So befriending—and even romancing—his target’s middle daughter, Medea, is merely part of his sworn duty. But what isn’t? Falling under the spell of a woman who’s anything but plain in his eyes! Yet every day they become closer, the more torn he is between his allegiance to the king or his heart… 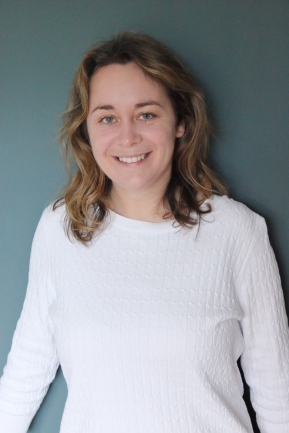 Ella Matthews lives and works in beautiful South Wales. When not thinking about handsome heroes she can be found walking along the coast with her husband and their two children (probably still thinking about heroes but at least pretending to be interested in everyone else).

When King’s Knight, Sir Theodore Grenville is told to find out if Baron Suval was using his french family connections to plot against the king, he never expected to be enchanted by the Baron’s middle and often overlooked daughter, Medea.

Medea Suval has come to court with her parents, who are hoping to find husbands for their two other, more beautiful daughters, as they have promised Medea that she may join St. Helena’s nunnery. Medea just plans to endure her time at court and then retire to the convent, but it seems fate has other plans for her. Plans that involve murder, intrigue, betrayal, and an attraction that cannot be denied.

This was a well-written story with a very well-executed mystery woven into the romance. The book is filled with likable characters, lies, secrets, murder, betrayal, some warm love scenes, a hero and heroine who are both love-shy, and finally a HEA that didn’t seem like it was going to happen. This is the second book in the series, but it could easily be read as a standalone title.